The brand and promotional challenge

As the creative director for Viewpoint Creative I built and managed a talented team of designers and animators that became the go-to-group for HBO’s promotion.

The partnership culminated in the global HBO rebrand that was bold in its simplicity yet premium in its execution. It used out-of-focus footage as the backdrop for the tune in typography. The focus was on HBO’s original content – a brand vision that remains true  today.

The out-of-focus show footage was the source for the brand color scheme. A series of strategic footage pieces were used to develop the blooming light effects that wrap the logo and footage mortises. When combined into a black world with white typography it made for a flexible but beautiful brand package.

Each year the best of HBO Series and Movies are wrapped up in year-end sizzle. The goal each year was to develop an organic design that integrated the footage into the HBO premium experience.

Custom movie teases were created to promote the first-run-films on HBO. Custom 3D worlds and iconic elements from the movies were used to create unique teases for The Dark Night, Avatar and more.

Every season HBO aired a new set of movies – the challenge was to wrap this content in a graphic world that hinted to the seasonality while maintaining a premium feeling. This promotion was particularly successful – inspired by hanging ornaments the titles were suspended in a branded 3D space. 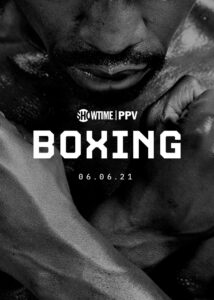 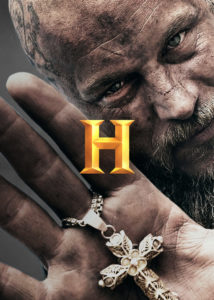