I developed a range of NBC Universal Syndication Studios logo design concepts for Smith Geiger Fathom. The studio animation needed to celebrate the legacy of NBC Universal but also move it into a new digital streaming age.

The chosen logo design concept “creation” created the logo with thousands of particles that represented the depth and breadth of NBCU’s programming. The particles coalesce creating the final logo mark.

I looked at a variety of concepts for the NBC Universal logo animation. My goal was show a wide variety approaches from the iconic Universal globe to the colors of NBC.

The suns rises over the Universal globe as the camera pulls out through the logo. The sun flares over the horizon blowing out the imagery and creating a new modern white environment.

Premium content is streamed through the NBC colored fiber optic streaks which fill up logo. The camera pulls out revealing the logo filled with undulating colors that slowly change over time.

The letterforms of NBC and Universal merge and magnify each other as they fall back in space resolving into the the complete logo.

NBC Universal is filled with range of colorful programming illustrated by the burst of color particles. Short vignettes of color explosions reveal the abstract letterforms which fill up the final logo on its resolve.

The incredible team at Smith Geiger Fathom ran with the approved design concept developing the final logo animation. The look was rolled out across a variety of pre-roll elements and marketing materials. 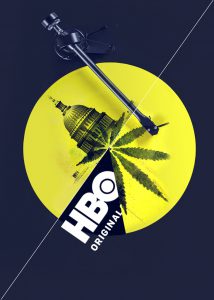 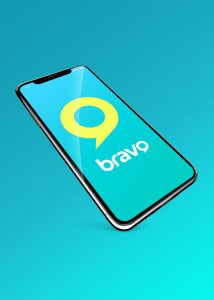